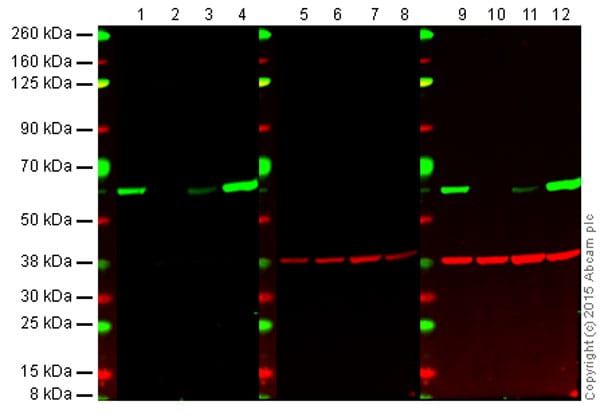 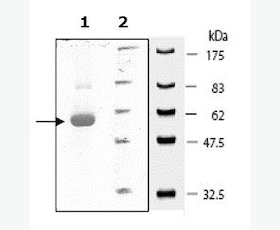 追加情報
Is unsuitable for Flow Cyt or IP.